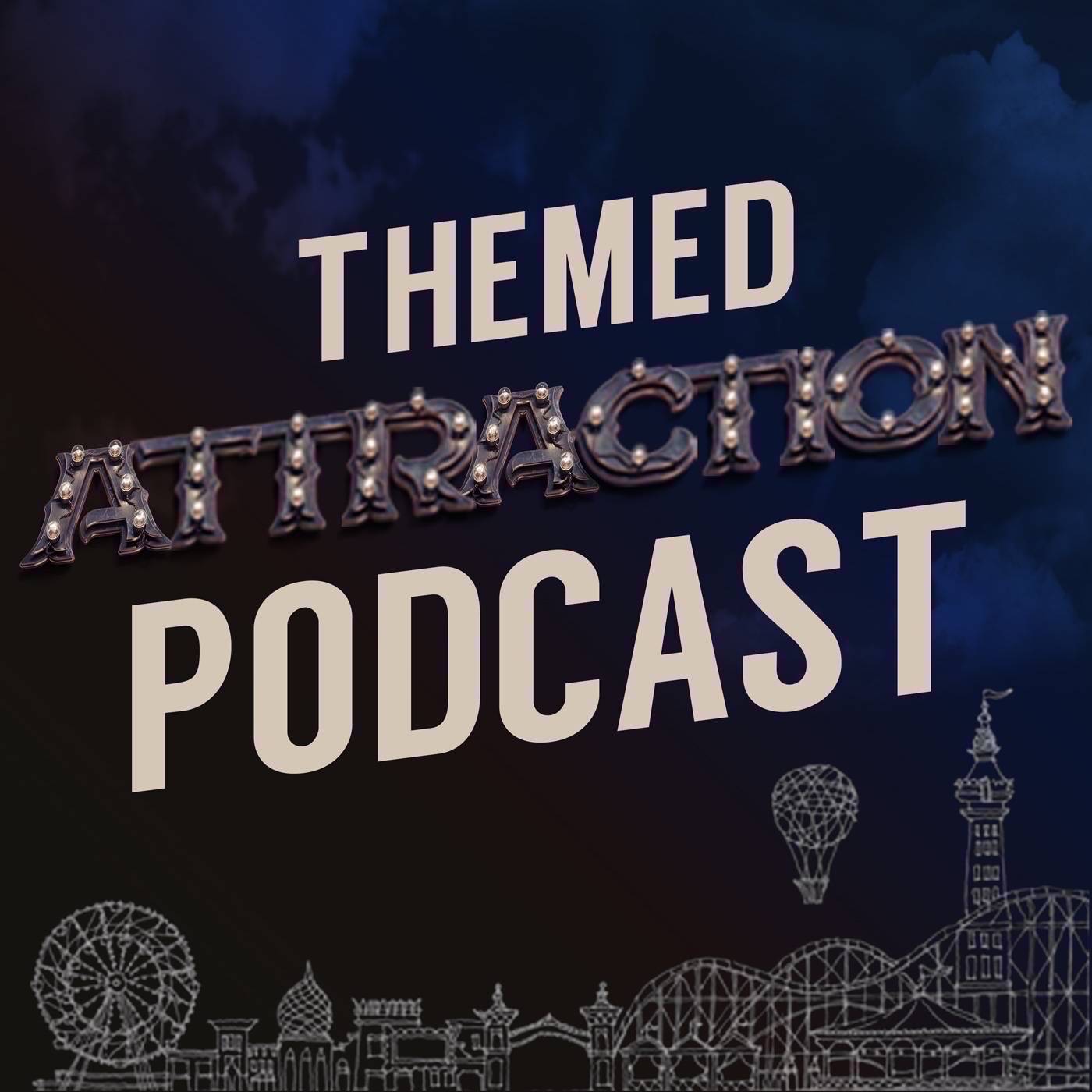 Jason Surrell is the Executive Creative Director at Storyland Studios. He was previously the Senior Creative Director on Universal’s newest theme park projects, Universal Studios Beijing and Epic Universe, as well as a creative director at Walt Disney Imagineering. Jason is an amazing storyteller, whether it be in the shows, attractions, or books he’s written. And he’s a great storyteller in person as well.

Give us a shoutout on iTunes; we love the attention, and browse www.themedattraction.com for even more on the attractions industry. Thanks for listening!

Barry is a professor, audio engineer, instructional designer, writer, and park design enthusiast. He's the designer and producer of the Themed Attraction Podcast as well as a contributing author to the site. His new book, Imagineering an American Dreamscape: Genesis, Evolution, and Redemption of the Regional Theme Park, tells the story of America's regional theme parks. Reach out anytime at barry@rivershorecreative.com. 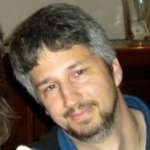 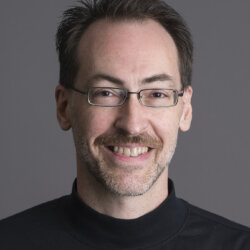 @peepso_user_2356(Barry R. Hill)
Oh yeah, they're all good, but this one was super fun. People looking to get into the industry ought to hear his story.
1 year ago 1 year ago
2 people like this. 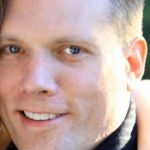 @peepso_user_2232(Nate Naversen)
I literally listened to this entire podcast after midnight, the night it came out. Fantastic!
1 year ago 1 year ago
1 person likes this