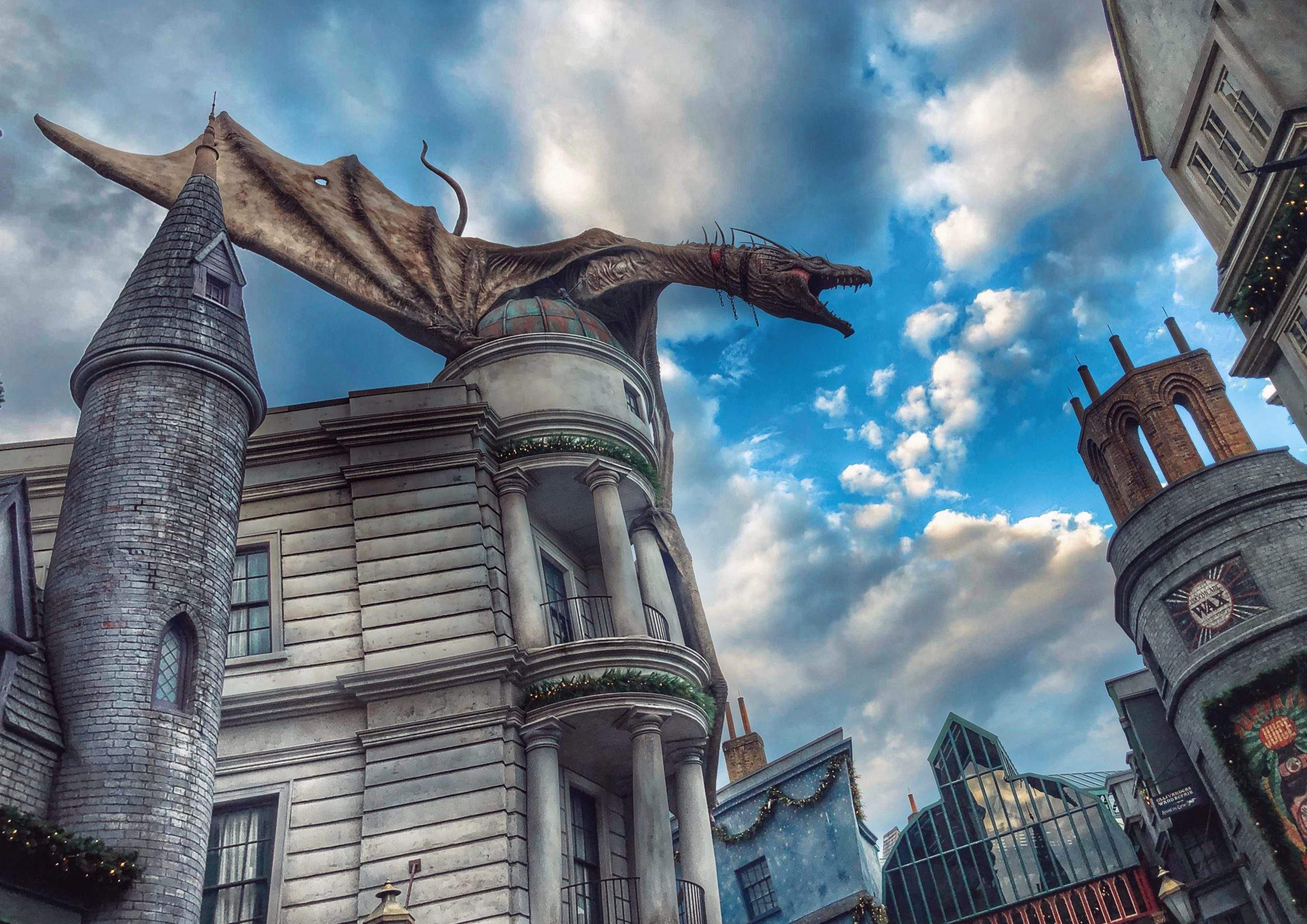 As developers and designers of themed entertainment, it is our responsibility to author backstories so rich and believable that our guests never question the worlds we create for them to enjoy.

In themed entertainment design, we regularly employ a literary tool called “backstory.” Typically, this is used to provide color and context for a character. However, in Spatial Storytelling℠, characters may play second fiddle to the setting, which visitors are invited to step into and be immersed in. Rather than a generic “theme” or “genre”-based setting (eg. Disneyland’s Adventureland or Universal Studios Singapore’s Sci-Fi City), a backstory may be employed to provide a unifying thread of internal logic and layered storytelling that makes the whole greater than the sum of the parts. 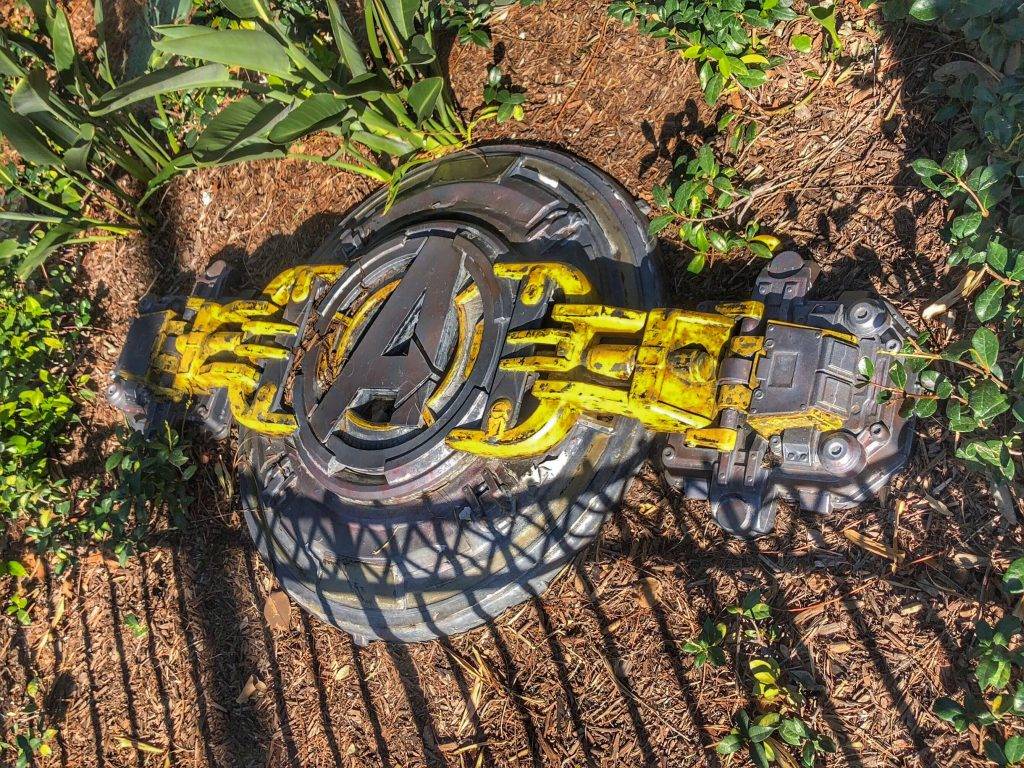 A recent post on the Disney Parks Blog from Scot Drake, Creative Executive of Marvel Global Portfolio, revealed the backstory the company is rolling out in three of its parks. This elaborate story is worldwide in scope with each of the park locations (Hong Kong, California, Paris) playing a part in the Avengers’ global fight against Hydra. Guests will become characters in a story that literally takes place across three continents. While most Disney guests will never visit all three of these locations, the backstory has been established all the same and will guide every design detail built into these environments.

In most art forms, an individual artist is the only one painting on a canvas. Because of our larger multi-dimensional canvas and the collective, co-creative nature of the art form known as themed entertainment, the backstory (whether it is a one-liner, a paragraph, or a larger document) can provide a “North star” to the many individuals contributing to the design, fabrication and operation of a themed experience.

For all of its advantages in facilitating a more believable, immersive design where “One plus one equals three” over and over, backstories become less frequently used at larger scales of design. For example, at the scale of an individual cart, shop or attraction, it makes perfect sense to think through the fictional shopkeeper or protagonist of a story. Their story informs hundreds of design decisions from light fixtures to furniture, props and background music. Essential backstory elements are those story points that have to be conveyed to guests in order to make sense of the basic narrative arc and conflict points of an attraction. The “Scene One” queue, or “Pre-show” is often used to establish these elements because of the time constraints of most attractions. An excellent example is the spatial sequence leading up to and inside the Twilight Zone Tower of Terror before we ever step into the ill-fated elevator shaft. At the “land” or “district” level, both the strength and weakness of backstory is its ability to edit out inconsistent IPs (Intellectual Properties), brands and characters.

For example, without employing an elaborate backstory, any of Disney’s Fantasylands are flexible enough to encompass multiple settings (from a French castle courtyard, to an Alpine village, to the Hundred-Acre Wood, to Neverland, to an early American circus). In contrast the designers of Universal’s Hogsmeade and Diagon Alley have to live within very specific “rules of the universe” established by JK Rowling and the pre-existing “dogma” of the Harry Potter books and films. Far from being a “curse” the depth of the backstory provided elevate these environments to the heights of Spatial Storytelling℠. 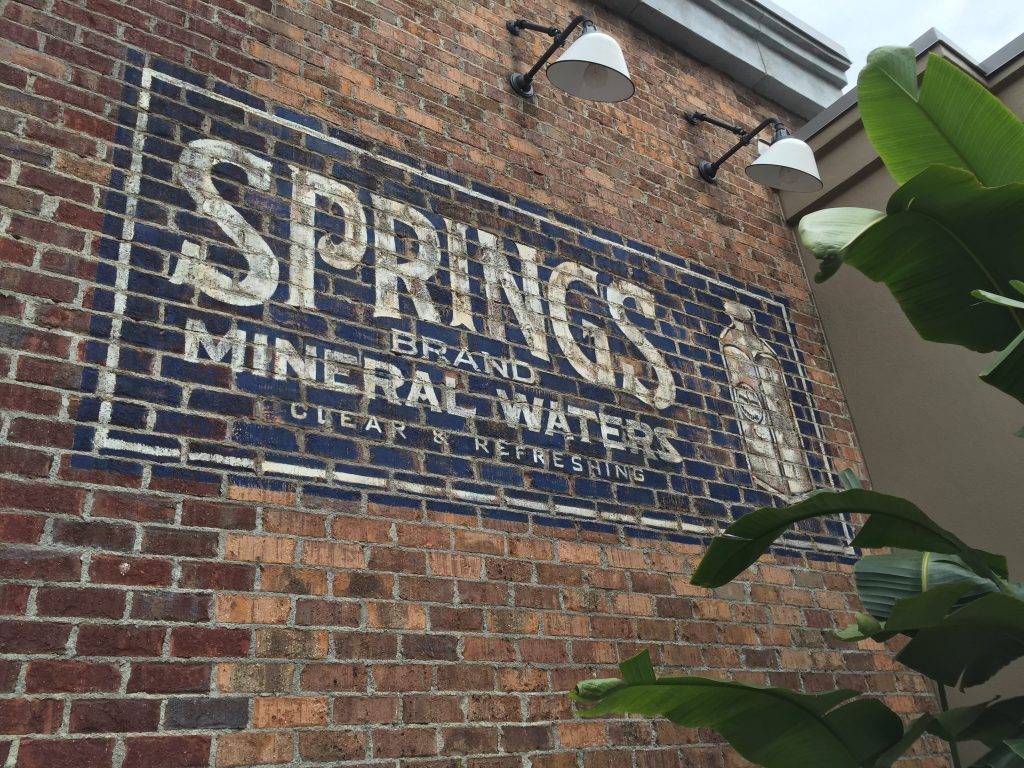 When designing “beyond the berm” we have found that a soil-specific backstory elevates standard real estate projects into experiences and live/work/worship/play destinations that lift the spirit. People are drawn to and want to spend time in cohesive soil-specific settings, as opposed to another “Mall of Generica.” In Florida, Disney recently employed backstory to fix a problematic real estate development, now known as Disney Springs. The district was originally conceived of as a 70s wood-shake “downtown” of Lake Buena Vista, a leisure-based planned “host community.” “Inspired” by Orlando’s Church Street Station and Universal CityWalk, Michael Eisner globbed on a faux-warehouse club district in the 80s and a postmodern “big box” zone in the 90s.

With its recent re-imagining, the Imagineers researched the natural and cultural history of Florida small towns, including the freshwater springs that attracted settlers and represent nature, optimism, possibilities and inspiration. Theron Skees, the Creative Director of Disney Springs summarizes that the backstory “we developed for Disney Springs is different from our theme parks. It’s not like Frontierland or one of the lands in a theme park, but the storyline that we developed gives us a background history for which to create everything on – our landscaping, our architecture and everything.” This “storyline” is summarized in plaques bearing the town seal and motto “Disney Springs: The Source of Inspiration.”

Backstory also provides a rabbit hole that visitors can go as deep as they desire. Details throughout the district provide clues to the fictional history of the town that parallels the real history of real places in the real state. For example, D-Luxe Burger is housed in the “original” ranch house of the Glowing Oak Ranch. On the front porch, the oak tree still stands and a display case contains an undated letter from the original settler Martin Sinclair to his wife Clara. “After a particularly hard rain, the light from my campfire was reflected in the droplets of water clinging to the leaves of the oak tree overhead. The leaves appeared to be dancing and the sight of it inspired me to name the place ‘Glowing Oak’. In a fortnight I will return to you in South Carolina and cannot wait to start our living here in this happy place.”

Similarly, the various other buildings and districts trace the evolution of this isolated ranch into a century of town building that culminates in the the fictional 1950 Springs Centennial Expo, and encompassing multiple Floridian architectural eras. The result is a taste of the density and diversity of an actual downtown. 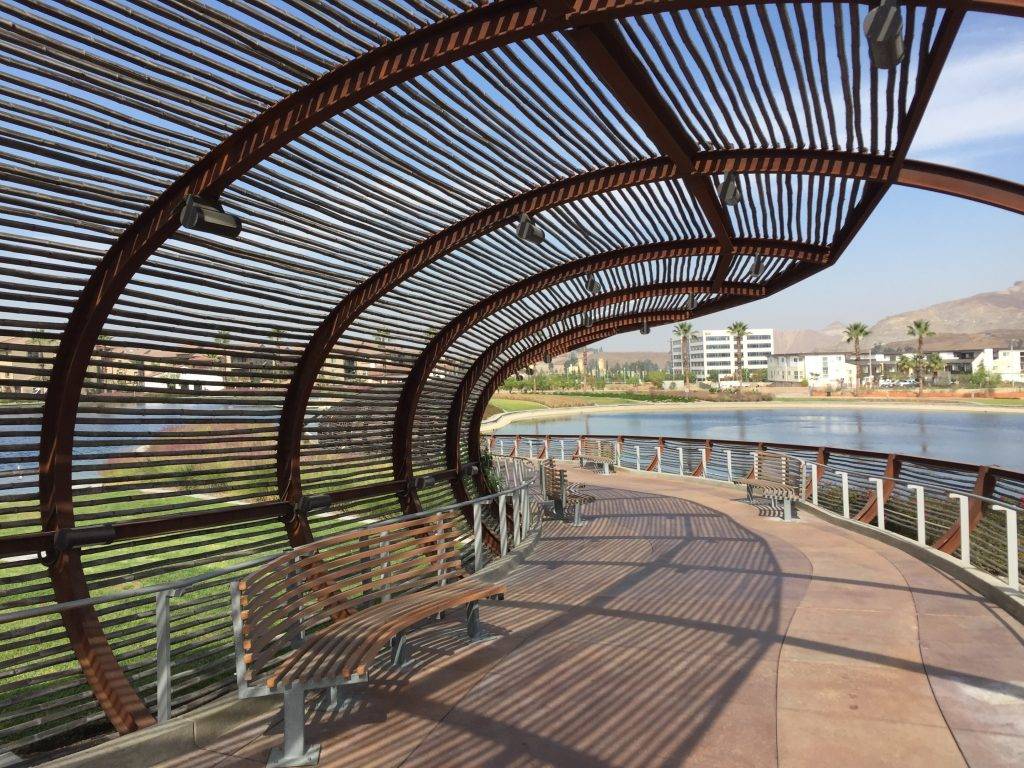 In my hometown of Corona, California, I worked on a similar mixed-use town center called Dos Lagos. Built on the site of two former mining pits, the Dos Lagos site plan is centered on a perfectly circular pedestrian spine surrounding a matching pair of reflective lakes shaped like a heart, which redeem the scars of the abandoned mining pits. The thousands of details embedded in the urban design, architecture, landscape architecture, environmental graphics, lighting, and soundscape create a destination unlike any other in the area.

Even today, at Storyland Studios, we’re applying the same depth of detail to an upcoming theme park project we are master planning and designing from the ground up. This incredible project is allowing us to create an elaborate backstory that draws upon and pulls together the universal stories that unite humankind. Guests will not only find the details of the backstory designed into the very architecture, landscaping, and attractions, but will bring to it a backstory familiar to each one of us.

In theme park design, or any creative endeavor for that matter, a well-developed backstory provides a living tapestry of “facts” and plausible “fictions” that help the viewer understand the full experience being presented to them, whether they recognize it or not. And as developers and designers of themed entertainment, it is our responsibility to author backstories so rich and believable that our guests never question the worlds we create for them to enjoy.

The story behind Canada’s Wonderland
October 27, 2022